‘The food system we have build is a dead end’ 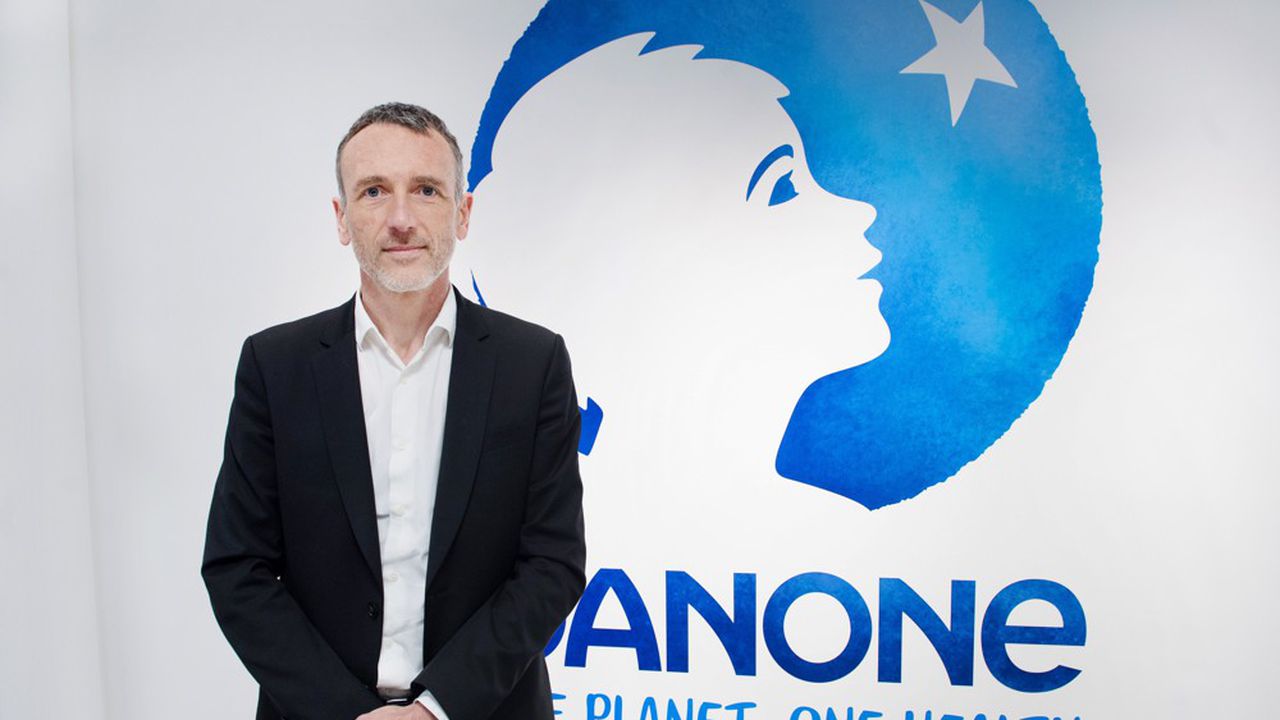 CEOs of food producers, such as Emmanuel Faber of Danone (‘The food system we have built in the last century is a dead end for the future’, Davos 2019) and Alan Jope of Unilever (‘There is a lot of plastic polution and some of it has got our name on it’, Unilever packaging commmitments 2019), call attention to the global challenges of a sustainable food system. They want to leverage the scale of their international businesses to make a positive impact on issues such as biodiversity and plastic packaging respectively.

With the goal of “Doubling the revenue, halving the footprint,” Unilever has been leading the charge to make global supply chains more sustainable since 2013. And, with the establishment of the Round Table of Sustainable Palm Oil (RSPO), is setting an example and fulfilling its role as a market leader in an international business context. ‘Leading by example, one of virtues of a true leader’ and other aspects of ‘leadership in business’ are discussed by the senior management of the member companies of IFFI, the business network of ingredient producers. In what ways do managing a global business and solving social issues go together?

According to Prof. Philip Wagner is no longer sufficient that food producers produce tasty food, but now must also simultaneously contribute to a better world. Remain part of the problem or become part of the solution? In answering this question, leaders stand out from followers in the food industry. ‘It’s not about purposefulness but it is about rightfulness’.

← Read the previous Read the following →